Yes, I’ve done it. I had sewing class today and I decided that I was not going. My to do list this week is rather large. I thought that since I was home alone I could entertain myself by doing all those things, but it seems not working. I’ve postponed the drafting pf a pattern for three days, I skipped sewing class, I didn’t finish tiding up the living room, clean the bathroom, create a Ravelry group nor take pictures for the test knitting I finished on Saturday. What a disaster. I guess the PMS and the tons of work I had lately are not helping. Today I spent half an hour with my boss on the phone, four hours with some German customers and the rest of the time with a load of work. Yesterday I had problems to sleep after watching three episodes of Doctor Who in a row (no wonder I had strange dreams about people who were not who they were supposed to be – oh, yes, the Master! – ). I work from home most of the time, so it means that I spend many hours at home. And if I had a hard day at work I just want to get out, so no Raverly groups nor pattern tracing nor cleaning anything (except for the kitchen, ha!). I needed to get out and I needed to move. A. LOT. Get tired, sweat, suffer. So I went to Capoeira class instead. It cured my headache, my PMS and I think tomorrow I’ll be able to fold the clothes that are on the sofa right now and start tracing the pattern that will become my project for the Fall for Cotton. Exercise can be like a drug. 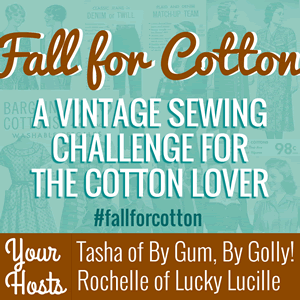 The picture below was taken one year ago. Who could have thought that I was going to get addicted to this? 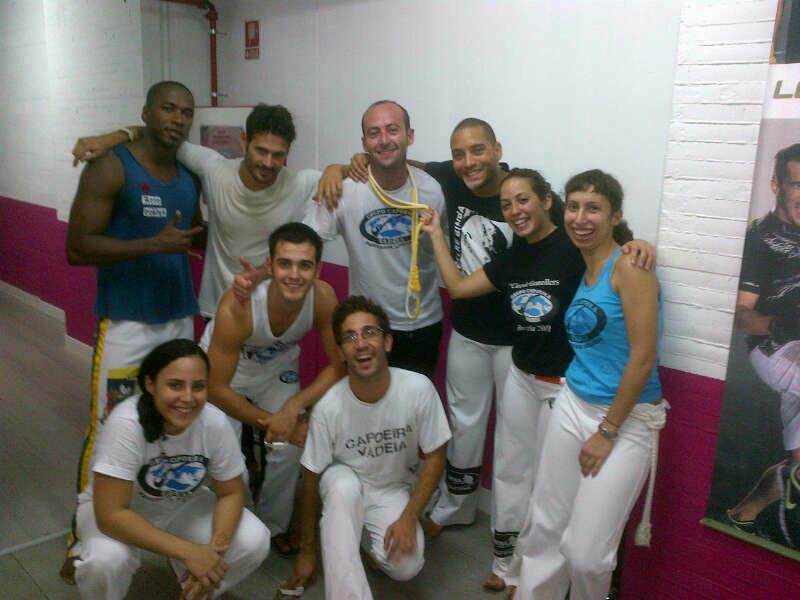 I’ll be back in good shape soon and will write creative posts again. Just allow me some time to put my body, mind and apartment in good order.